Yes, You Have A Sixth Sense, And You Should Trust It 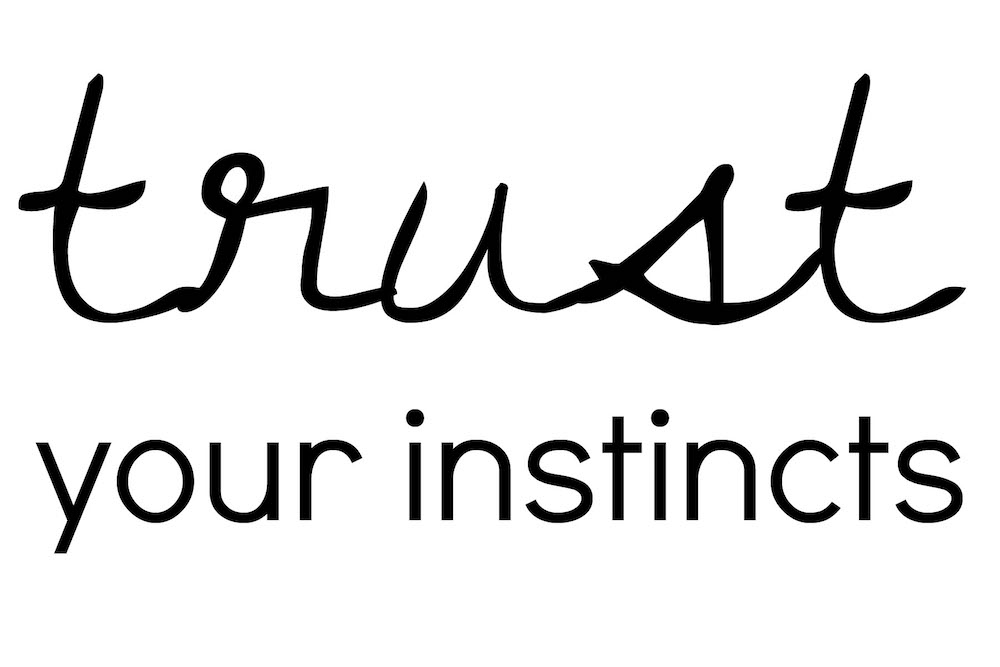 Much of what you know, you know without knowing how you know it.

For example, when you compare the smiles in these two pictures, you know, without thinking about why, that one is real and one is fake. Differences such as how much each person’s eyes are “smiling” become apparent when you look closely, but how did you know that crinkling around the eyes conveys genuine happiness while the absence of such crinkling means a person is faking it? 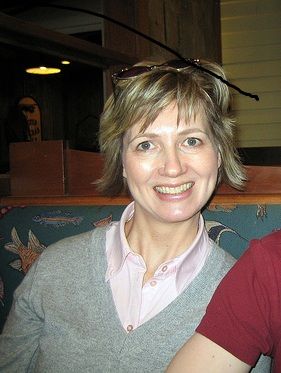 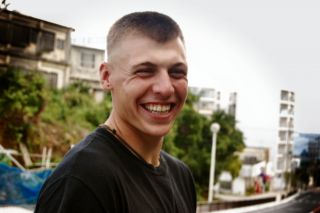 Similarly, if you were sitting in a noisy restaurant with your eyes closed and someone walked by you, say, close to your left side, you’d sense their presence—even if they made no sound.

This awareness comes automatically, without you needing to think, “Hmm. The restaurant noise in my left ear just got more quiet than the noise in my right ear, therefore a sound shadow must have passed by my left side and the most likely source of such a moving shadow would be a walking human.”

Yet another example of “knowing without knowing” is the way that your brain localizes sounds. Again, with your eyes closed, if someone were to snap their fingers above your head on your right side, you’d be able to accurately point in the direction of the sound, and even estimate how far away it was, without consciously analyzing how you were able to perform this feat.

(But in case you’re curious: Your brain localizes sounds in three dimensions by comparing time of arrival and loudness differences of the sound in your two ears, as well as carefully inspecting the frequency or “pitch” of the sound, which changes with sound distance due to frequency-filtering properties of your outer ear, head, and shoulders).

Finally, if you met two people of the opposite sex who were equally (visually) attractive, you’d likely feel sexually drawn to one more than the other, without realizing that your nose is sensing chemicals transmitted through air from one of those two people indicating that that person was better mating material than the other. (Substances in body odor carry data about the genetic make-up of an individual, which in turn are relevant to the fitness of children you might produce with that individual.)

Each of these examples has scientific vs. paranormal explanation.

The sensing of fake vs. genuine facial expressions, movement from sound shadowing and distance of a sound source are examples of a phenomenon called “implicit learning.” Although we normally must pay attention to events for them to be stored away in memories that we can later consciously recall, it is possible to unconsciously tap into memories formed by associations to which we do not pay explicit attention. For example, normally we see as well as hear the source of a sound. But after experiencing many pairings of visual information (which conveys extremely precise information about location) with acoustic information (which carries much less precise information), our brains implicitly learn that the spectral content (frequency or pitch) of sounds coming from above our heads is different than the spectral make-up of sounds coming from below our heads. In the same way, by noting that sound levels in one ear decrease when someone walks by us, our brain unconsciously learns that sound shadows correlate with someone (or something) moving past us. And we can tell a fake smile from a real one by unconsciously remembering the contexts around which we have seen people smile in the past. “Smile for the camera” often produces fake smiles; spontaneous reactions to jokes elicit the real ones.

But not all unconscious awareness is learned. Localization of sounds left-to-right is hardwired into our brains with innate circuits that analyze time and intensity difference of sounds heard in the two ears—sounds on our left, for instance, arrive earlier in the left ear than in the right, and are also louder in the left ear. Responses to chemical signals in body odor are also probably wired into us at birth.

It’s useful to be aware that we are aware of things—both learned and innate—even though we aren’t aware of why we are aware, because such awareness can decrease harmful self-doubts.

Serving as a volunteer psychotherapist for seven years at a free clinic in Southern California, I noticed that clients commonly developed low self-esteem, in part because they mistrusted—and therefore devalued—their own perceptions and intuitions. When asked why they doubted themselves, many clients would say something like “I have no good reason to believe x, y or z,” because they couldn’t consciously tap into experiences (or sometimes innate perceptions) that gave rise to their feelings.

The bottom line is that there are scientifically valid reasons to trust your feelings, perceptions, and intuitions, even when you can’t sense how you sense them.

You do have a sixth sense, and a seventh and an eighth—and more.

If you want to learn how to sharpen your sixth sense, check out my article on the subject.