Your Sixth Sense Can Save Your Life 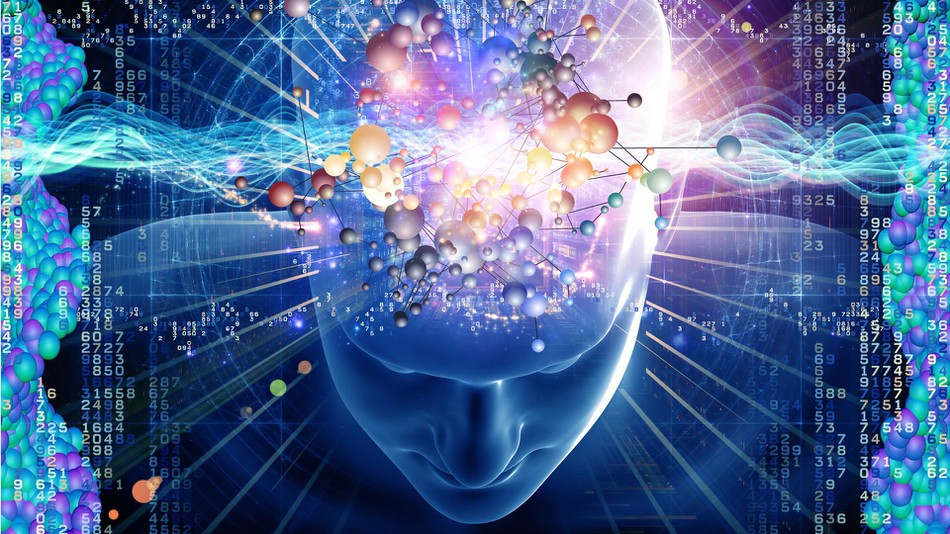 One afternoon a few months ago, I was running errands when something strange suddenly happened in my body.  I couldn’t pinpoint exactly what had changed, but a “gut feeling” told me that something was drastically wrong.  I tried to analyze the problem but insight eluded me.

Waking the next morning, I felt very sad. Tears filled my eyes. I didn’t want to get out of bed, and couldn’t get excited about things I normally enjoyed.  As a physician, I recognized these mood changes as early signs of clinical depression.

As the hours went by my mood worsened and I spiraled down quickly.

By late afternoon I was getting seriously scared, so I made an appointment with my primary care physician.

In his office, my doctor asked  “Are you drinking alcohol or using hard drugs.?”

“Well, only Nasonex nasal spray  for my pollen allergies.”

He looked thoughtful. “Do you have a history of depression?”

My doctor then took my vitals and gave me a full physical exam.  Everything seemed normal.  He gave me a prescription for an antidepressant and told me to return in one month.

As I grabbed the prescription of Zoloft and left his office, uneasiness settled in my stomach. Walking to my car, the uneasiness morphed into tension.  It was as if my stomach had something to say.

What was it trying to tell me?

As I looked at the Zoloft prescription, my stomach tension increased sharply.  Was my body telling me that Zoloft was the wrong medication for me?

I decided to hold off on Zoloft and went for a walk at the beach. Thirty minutes into the walk, the cause of my depression suddenly popped into my head.

Upon reflection, I realized that my depression started exactly one week after spraying Nasonex in my nose every night. Nasonex contains a steroid which can sometimes cause depression.  Usually, this side effect goes with full dose steroid pills but not with the small amount of steroid in two squirts of nasal spray.

True for most people but not for me.

For some reason, I have always been hyper sensitive to all medications. Perhaps my brain has an over-abundance of receptors to drugs. Or my liver does a slow job of breaking down some drugs. Whatever the reason, drugs that have no side effects in almost everyone else often produce major side effects in me.

I immediately stopped the nasal spray, and within 8 hours my mood came back to normal.

Something deep in my unconscious had saved me: first by making my stomach feel uneasy about Zoloft, then by “popping” the thought into my conscious mind that steroids were the true cause of my symptoms.

How did my unconscious know that Nasonex caused my depression?  Well, although I wasn’t consciously aware of the steroid-depression link, my unconscious mind remembered that a few years earlier, I had taken a few steroid pills that had made me very irritable and a little depressed.  This unconscious learning phenomenon—where we learn things without realizing that we have learned them–is called implicit learning.  Without our consciously paying attention, our unconscious notices, then stores away associations and connections to protect us in times of danger.

Neuroscience has shown that such Sixth Sense intuitions, hunches and gut feelings are not paranormal. Rather, they arise from simple, unconsciously learned associations between past events, and sensations from our five “normal senses.”

For example, when our boss suddenly appears at our office, our stomachs get tense, even before any conscious thoughts pop into our heads. That’s because the unconscious part of our brain, that directly controls our stomachs and other organs, has learned that, in the past, this meant trouble.

Our Sixth Sense is simply unconsciously learned connections that drive fast unconscious actions –such as unconsciously tensing of our stomach when we see our boss to prepare for a body blow.

Unconscious or implicit learning has evolved in our brains to help us react to threats with lightening reflexes.  Conscious thought and conscious actions occur far too slowly to save us in split second emergencies, so our brains rely on unconscious processes to drive fast unconscious actions when the need arises. That’s why we slam on the brakes when a pedestrian darts in front of our car, long before our conscious brain registers that someone is jay walking in front of us.

Do we also have a Sixth Sense about the meaning of purely internal sensations in our bodies?

All along my career as a physician, I have been astonished at how much patients’ Sixth Sense told them.

One example was a 57 year old woman who went to an Emergency Room in Florida last year.  She complained of stomach pain and was extremely worried about her condition. But when medical tests came back negative, doctors decided Barbara was faking it and discharged her.

Convinced that she was gravely ill, the woman refused to leave. This prompted the hospital to call the police to forcibly remove her. When she complained that she was short of breath and pleaded for oxygen, doctors denied it, then the police marched her out of the hospital in handcuffs. Within minutes she collapsed in hospital parking lot suffering from a massive pulmonary embolism.  She died a few hours later.

How did she detect what sophisticated medical tests didn’t detect?

Here is a simple explanation of what probably happened.  Over her lifetime, her body had learned the baseline in heart rate, respiration rate and internal organ sensations that were normal for her.

We call such awareness of our body’s internal signals interoception, to distinguish it from our exteroceptive sensations of sight, sound, touch taste and smell of the external world. Studies have shown that interoceptive sensing of heart rate, respiration, blood pressure, blood sugar, temperature and organ discomfort occur automatically and largely unconsciously.

Like all of us, the woman had implicitly learned the variations in interoceptive signals that were normal for her.  When the embolism developed, she probably sensed highly abnormal respiration and heart rate, along with organ pain. Her implicit knowledge probably told her these symptoms varied so much from her normal baseline that she could die.

She couldn’t explain this to her emergency room physician because it didn’t come to her consciousness.  All she knew is that she had stomach pain, needed oxygen and could be at risk of dying.  The stomach pain was probably a referred pain from her lungs (pain in one organ can be “referred” somewhere else, as with angina heart pain that is felt in the jaw, left shoulder or left arm.)

Her Sixth Sense had likely served her well where modern medicine had not.

What I want to emphasize here, is that you need to trust your Sixth Sense and even develop it.

I’m not alone in this belief.

Research by Dr.Stephen Buetow of the University of Aukland Medical School has shown that patient intuitions about their illnesses are often correct, and should always be taken into account.

And Dr. Sandeep Jauhar, author of Doctored: the Disillusionment of an American Physician observed, “I have learned that the best instincts in medicine derive from the patients themselves.” Their intuitions about their own health may be denigrated by doctors . . . we must learn to pay attention to them.”

So, your Sixth Sense can know more about you than your doctor.

Your body knows how it normally functions. When your heart skips a beat, your body feels it.  When you have a slight trouble breathing, part of you is aware of it before the information comes to your consciousness.  Your body has established a baseline of what is normal for you.

The truth is that most doctors are too busy to dive deeply into every patient’s idiosyncrasies, so they play the percentages, making diagnoses and administering treatments that work most of the time for most patients. If, like me, your body does not obey these percentages, you often have to look out for yourself.

So, if your Sixth Sense ever tells you that you can’t trust what your doctor says, get a second or even a third opinion.  What you are feeling might not be yet medically detectable.

Always remember, your Sixth Sense is a powerful tool that can save your life.