Why A Gut Reaction Can Save Your Life 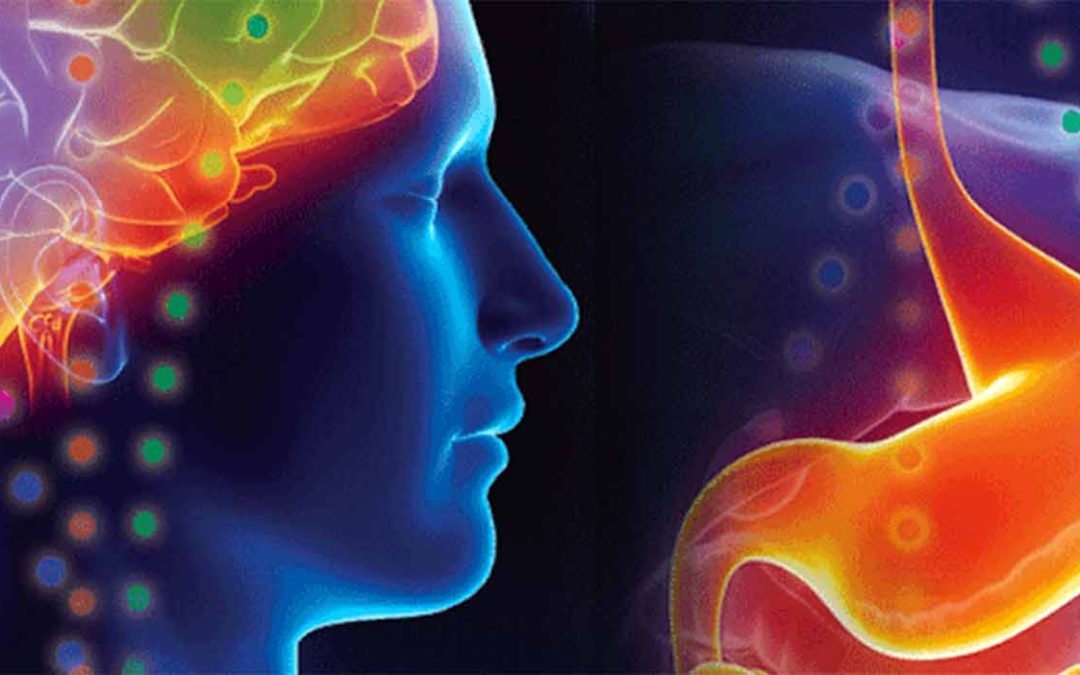 It was January 2004. We’d made it about halfway to the relative safety of the U.S. Embassy traveling on “IED Alley,” the highway that connected Camp Victory to Baghdad. The Iraqis’ name for the divided highway was “Death Street” because of the high frequency of roadside bomb attacks.

Without warning, the driver of my up-armored SUV braked. The tires shrieked in protest as we lurched to a stop. The driver then cranked the wheel hard left and punched the accelerator, taking us across the dirt median and onto the lane going back to Camp Victory where we’d begun our trip.

The driver pushed the SUV to 90 mph, and then 100, weaving as we went under overpasses to make it harder for insurgents to drop grenades on us.

After a couple minutes, when the driver had slowed to a more leisurely 75 mph, I asked, “Why did we turn around? What did you see?”

The driver, an enlisted man of about 25, took his time answering, “I stopped before I knew why. But I know now.” He took deep breaths to calm and center himself. “It’s not what I saw, doctor, but what I didn’t see: There were no kids playing in that lot.”

Understanding dawned. What the soldier meant was that local residents often knew where the bombs lay on their stretch of road and kept their children away. Every previous day for the last two weeks, kids had been kicking a soccer ball around in that dirt lot. But on this day, that was not the case.

The driver had probably saved both of our lives.

That night, as I tried to fall asleep back in my quarters at Camp Victory, I thought about the driver reacting before he knew why. At lunch after we returned, he’d explained that his stomach had knotted up as we approached the lot. He’d learned to “trust his gut” in the six months he’d been deployed, so he simply braked and “got us out of Dodge.”

In a paper titled, “The gut chooses faster than the mind: A latency advantage of affective over cognitive decisions,” psychologists TS Saunders and MJ Buehner of Cardiff University describe extensive experimental research backing up this phenomenon of “knowing before knowing.”

The so-called “Affective Primacy Theory” that explains feeling before knowing postulates that we actually have two independent neural pathways in the brain for processing affect(feelings) and cognition (thoughts). Our survival depends on reacting quickly to emotion-laden stimuli (a snake at our feet), so the affective pathway is the faster of the two. It’s the part of us that shoots first and asks questions later.

One interpretation of the Affective Primacy Theory is that cognitions don’t need feelings to happen; they just arise more slowly than emotions. But recent studies have suggested the relationship between feelings and thoughts is not so simple.

Borrowing an old adage from Hollywood that “show is better than tell,” let’s have some fun and show you some surprising things about your own emotions and thoughts.

Grab a pen or pencil—a spoon will work too—and bite on it as shown in the photo. This will force you to smile. If you’re like most people, you’ll feel a little happier, just by making yourself smile.

The opposite is also true. Hold the pencil/pen/spoon between your nose and upper lip, as shown. The involuntary frown should make you feel somewhat angry or sad.

Now sneer (preferably on the left side). Feel a tad contemptuous?

Finally, raise your eyebrows as high as you can. More alert?

Odds are, you just experienced four instances of your emotions leading and your thoughts following. This phenomenon, called the James-Lange theory of emotion, asserts that our bodies, controlled by the emotional part of our brain called the limbic system, drive our emotions. We’re sad because we’re crying and we’re happy because we’re laughing—not the other way around.

From this perspective, thoughts and attitudes don’t merely lag behind our emotions, they absolutely depend on them. And feelings “live” in the body, not the mind.

The importance of this is clear:

In other words, if you need to get to a different place, let your body and emotions scout the way for you. Sometimes, it will improve your life. And sometimes—as in my trip to Baghdad—it will save it.