Where Neuroscience is Making the Impossible, Possible 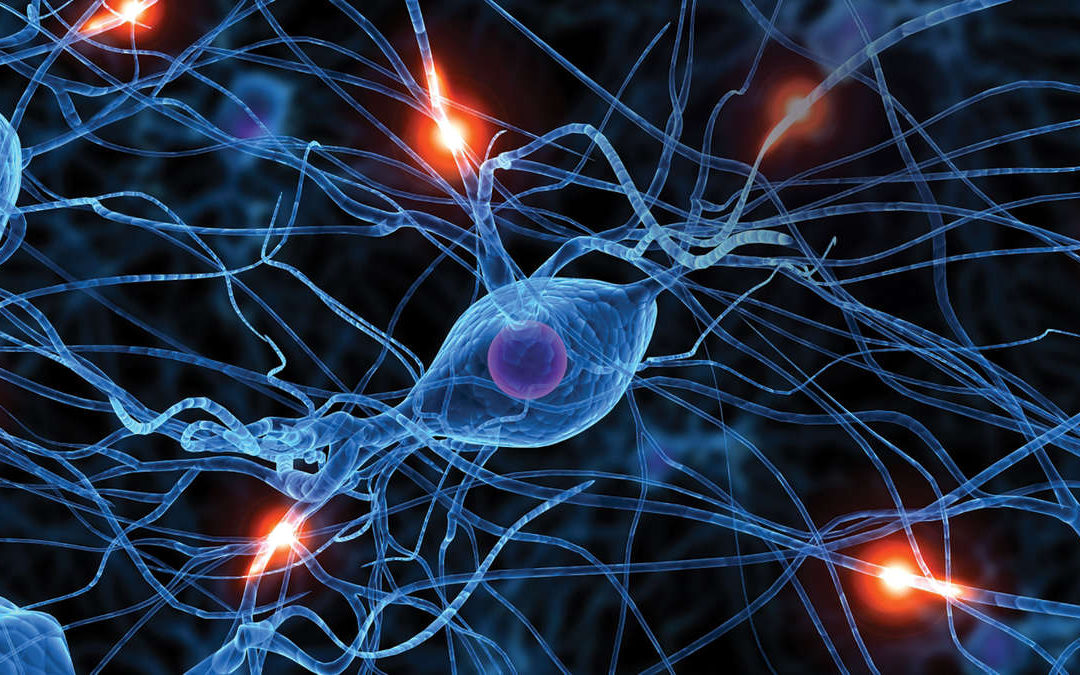 Nowhere is this more true than with neuroscience.

Thanks to functional magnetic resonance imaging (fMRI) we can already see living brains think, we can help relieve Parkinson’s tremors with the flip of a switch via brain implants, and we can beam thoughts instantly across the planet from one person to another via sensitive scalp probes and superconducting brain stimulators.

Where is neuroscience poised to elevate the art of the possible and change our lives next? Following are three of the most tantalizing possibilities.

Some seem far-fetched or absurd, but that is always true of revolutionary advances just before they happen. Physicians thought Ignaz Semelweiss was insane for believing microbes caused disease. Ditto for Wegener, who postulated that the continents drift, and for Barry Marshall, who argued that the bug h pylori causes ulcers. The list of “insane” ideas that ultimately proved correct goes on and on: A meteor wiped out the dinosaurs, humans descended from primitive species, Earth revolves around the sun.

Buckle your seat belts for a wild ride through a (possibly) revolutionary future, brought to you by modern neuroscience. Some of this work may fizzle out, but some will dynamite our concept of what is impossible.

If all three of these impossible neuroscience advances make the impossible possible, what will our future hold?