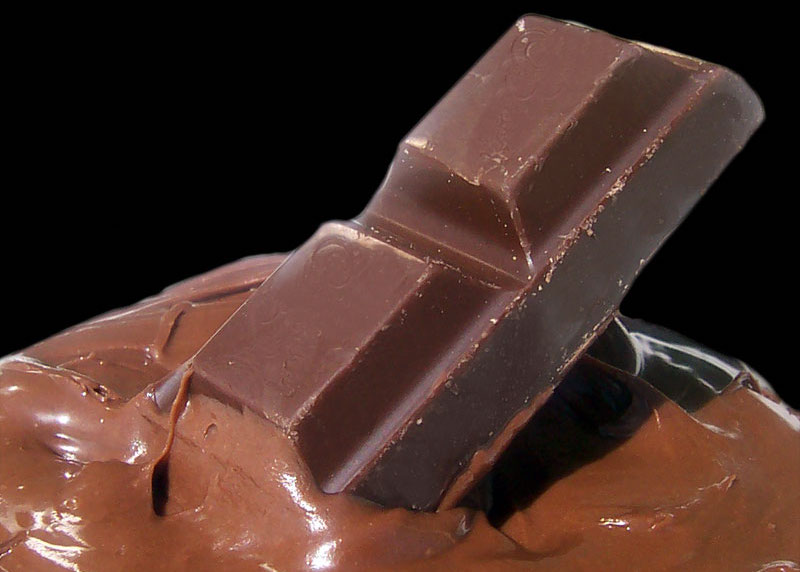 The chances were 1 in a million (give or take) that we would ever have the convenient appliance of a microwave oven in our kitchens. One day toward the end of the Second World War, a forgetful scientist walked into a room where he and other physicists were testing radar for use in detecting enemy aircraft and navigation. He had a bar of chocolate in his lab coat.

When he walked past a running magnetron tube, it melted.

Percy L. Spencer, apparently known for his curiosity and ingenuity, reacted true to form. He pointed the magnetron at kernels of corn and watched them pop, aimed for an egg and saw it cook so quickly it exploded.

And so, the microwave oven was born.

The Doctors Impossible offer this message from the melting candy bar: Pay attention to the little things, the incidents that catch your attention and make part of your mind ask, “Hun?” Follow those tugs of interest, pursue them, and who knows? You might be the next Percy L. Spencer!