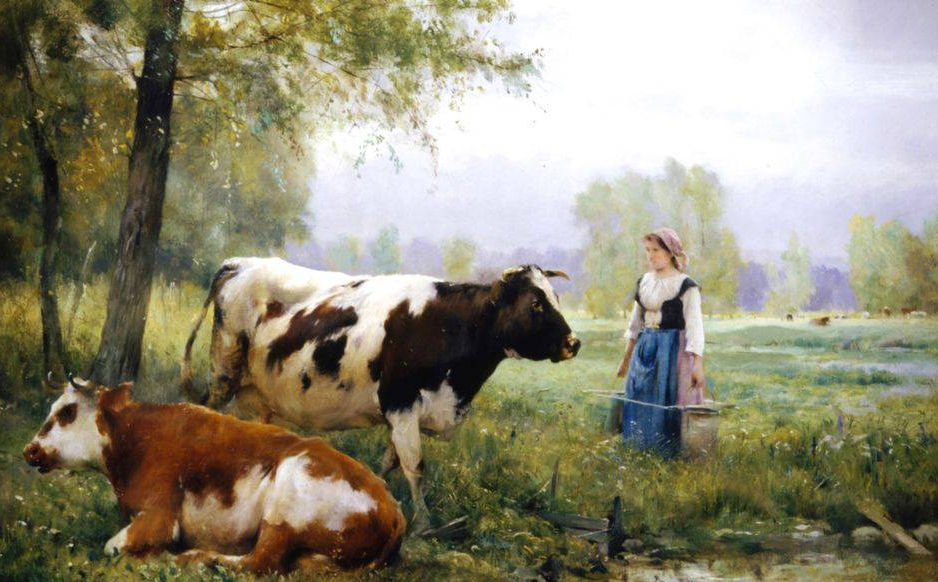 The vaccine for smallpox saves up to 2 million lives annually, according to the World Health Organization. Its origins are unknown and dates back hundreds of years; this horrific infectious disease known as “the pox” has been responsible for plagues killing millions all over the world.

As medicine slowly developed, so did various attempts to either cure or prevent the spread of the disease. But bleeding, purging, and puncturing did little to prevent people from dying. In Britain, doctors in the 1700s began to offer a type of inoculation called variolation: live smallpox cultures were taken from pustules on an infected person’s skin and injected into a healthy person. The theory behind variolation was that the person would become only mildly sick, allowing their body to develop immunity. Unfortunately, the practice was dangerous to the patient as well as to society at large: once inoculated, patients were highly contagious and, before becoming visibly sick, were rarely quarantined. Needless to say, the practice was ineffective.

It was the brilliant observation of a country physician, Edward Jenner, who innovated the smallpox vaccine so that it could be safely administered. He noticed that milkmaids who had suffered cowpox were not susceptible to smallpox. (Cowpox is a similar virus to smallpox.) By using the same concept as with variolation, he took small amounts of cowpox from the open pustules on the cow’s skin and administered it to healthy people.

This simple observation led to what has arguably been the most significant medical breakthrough in the prevention of infectious disease to date. Today, smallpox has been effectively eradicated.

Doctors Impossible are champions of stories like this one because it reminds us that the answers to some of our world’s most serious health challenges can be hiding in plain sight. In the early part of the last millennium, people no doubt would have said that the eradication of smallpox was impossible. They would not have believed it could be done. Yet, because an observant, creative, and brave country doctor encountered a group of milkmaids doing their daily work, a possibility was unlocked that has saved millions of lives.